Storage Virtualization: is India ready for it?

Storage virtualization has become the next trend in securing more utilization of the on premise infrastructure.It is said that less than 15 percent of the hardware capacity is used at a given processing time. As a result, there is a huge opportunity in terms of storage virtualization," says Srivathsa Vijay, IT Head of Torry Harris. However, the demand in India is still nascent for the growing trend. Telecom operators are quite keen on adopting to the new ways of infrastructure utilization improvement, while the other sectors are still hesitant in deploying it.

So, what is storage virtualization? In simple words, an array of attached servers which has unused storage capacity, is used by the administrator to abstract the unused space and the space are clubbed in a virtual environment to be run as a separate virtual machine. "More than other sectors, telcos are keen as they need to maintain a low infrastructure cost," says Srivathsa. There is a need within the operators as the low-tariff war has hit their revenues and if they tend to opt for a hike in the tariff, there are all possibilities of losing a huge chunk of their subscribers. 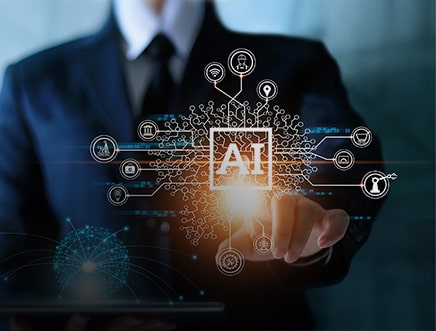 Implementing AIOps to predict runtime failures
AIOps is a category of tools designed to bring the benefits of AI, most typically machine learning, to data generated by telemetry. The aim is to enable teams to evaluate... 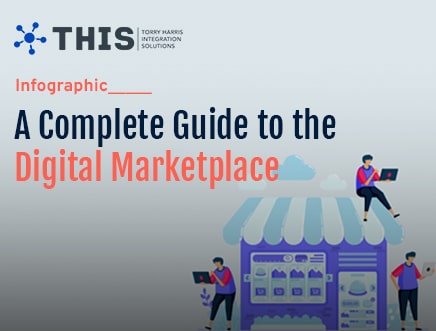 A Complete Guide to the Digital Marketplace
In this infographic, you will learn key findings and analysis of the top online marketplaces in the world and how digital marketplace models have evolved over the years contributing to... 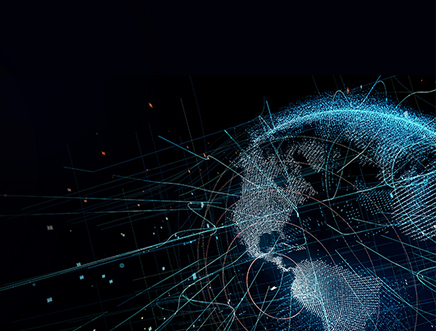 Digital Marketplace Integration services
Digital Marketplace products play a central role in providing a customer-facing storefront, where your offerings can be bundled with your partner’s offerings and sold online. ...
About Us
IT integration services
CTLDs
Products
Solutions
Industries
Subscribe to our Latest Insights
CTLDs
Copyright © 2022 Torry Harris Business Solutions