The telecommunication industry may seem like a giant making easy money, too big to be bothered by their modern rivals. The traditional Telcos have approximately five billion customers worldwide, equating to 70% of the world population (Mogg, Dahlke, Wimmer, & Hoffmann, 2012).

However, when you look closely, you will realise that Telcos globally are constantly battling to stay competitive. The challenges Telcos face have evolved through the years, and the battle for survival is only becoming harder.

Telecommunication companies today are struggling to find their identity. They are at a crossroad, with one path leading them towards becoming a sheer backbone or a pipeline and another towards adapting and playing a pivotal role in digital transformations. For the latter, Telcos find themselves in a unique position of competitive advantage, since mobile technology is the core of the digital ecosystem. Telcos have the most direct access to the consumers who are the most reliant participants of the digital ecosystem. While they have access to the voice of the customers most of them are still struggling to have a place in their hearts.

On the other hand, who would have ever imagined that a non-Telco, like Google, would launch its own broadband services in the US! Or that a company like Twilio would open up the Telco services as Application Programming Interfaces (APIs) and piggy back on the network which is provided by the Telcos, eating into their revenues! Globally, the telecommunications industry is under pressure to rationalise players. OTT Players like Apple and Google are posing serious threats to Telcos, edging them into the abyss of customer ignorance. In an era where Mobile Wallet, Apple Pay and M-Pesa are posing threats to the BFSI Industry, and Netflix has disrupted the traditional CD/DVD industry, Communications Service Providers (CSPs) need to quickly identify the threats and act to build an ecosystem which enriches the customer experience and puts it at the heart of their digital evolution. Let’s try to find an answer as to whether the Telcos are really facing a lot of competition from unknown quarters by doing an industry analysis. 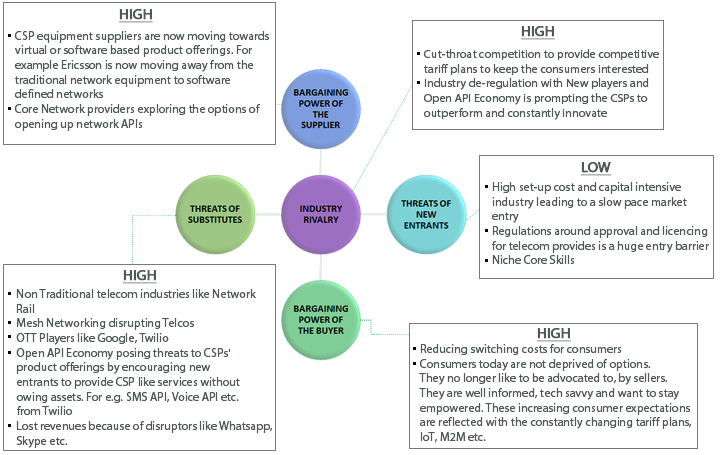 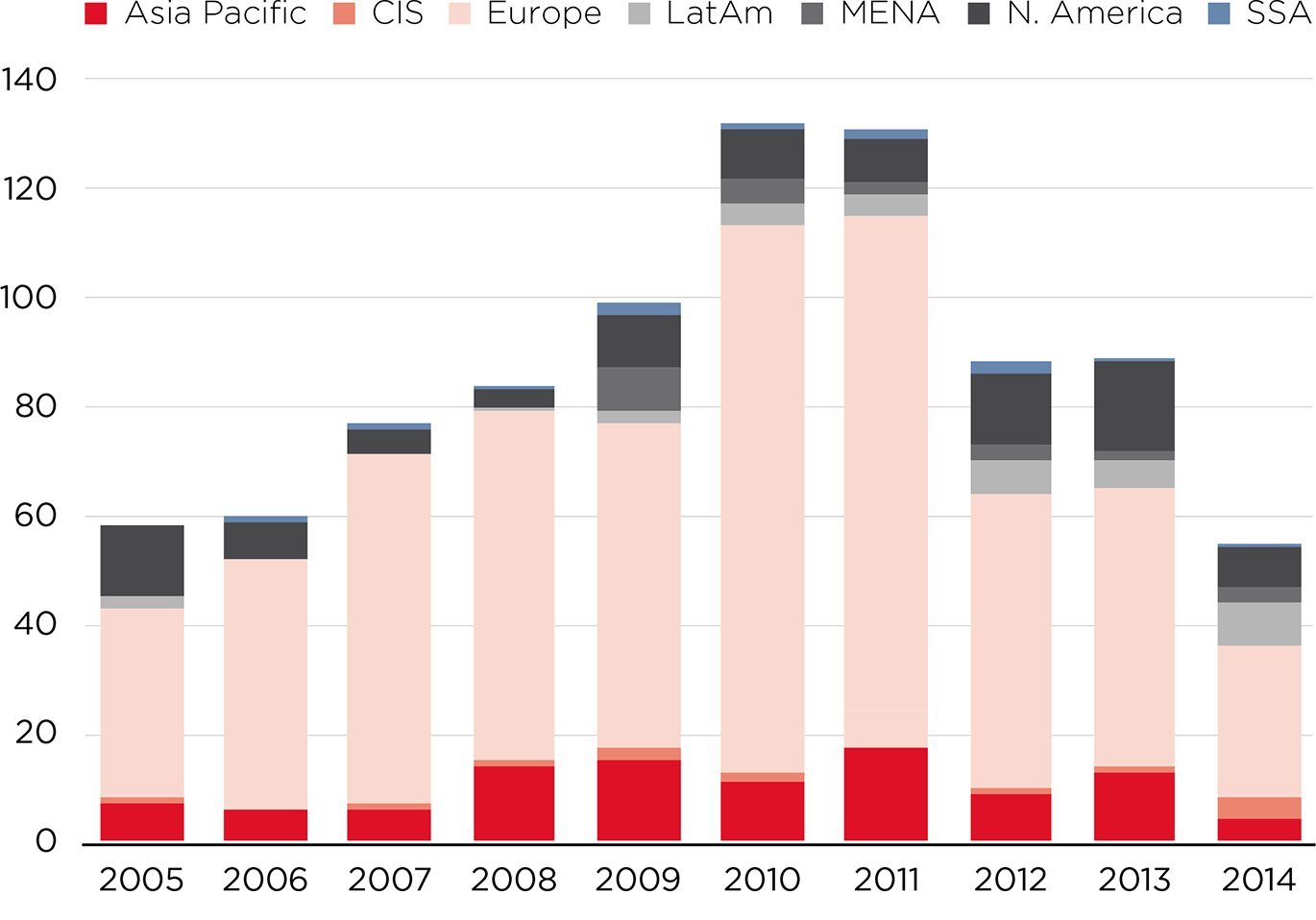 Bargaining Power of the buyer - High

Bargaining Power of the Supplier - High

The above factors have led to declining operating margins in the telecommunications industry which can specifically be seen for mobile operators as in Figure 3. Further, due to the declining margins, the industry has seen a lot of mergers and acquisitions in the last 5 years to survive.

The table below shows the services offered by Traditional Telcos and now being offered by the OTT Players as well. 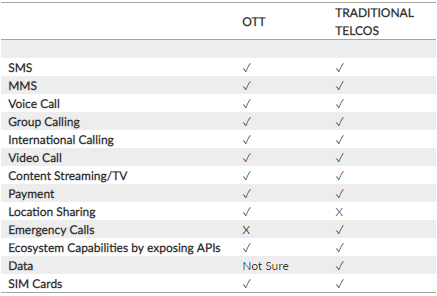 Based on the above analysis, it is evident that the communication industry is facing fierce competition from the OTT Players and is possibly on the verge of disruption. Telcos pose a threat of becoming a network pipeline from four of the five forces, if they do not open their assets and expose their APIs. Companies like Uber and AirBnB have championed this area, as platform aggregators, and it would be easy for OTT Players like these to come in and disrupt the communications industry by providing substitute services similar to WhatsApp which disrupted Short Messaging Service, Skype which disrupted VoIP, or for that matter Twilio which has opened up almost all Telco services like SMS, MMS, VoIP, Call Recording, etc. as an API and is CSP agnostic for the consumer and is riding on the adoption of Cloud capabilities (Rogers B. , 2013).

Having said that, competition because of OTT Players/Platform aggregators becomes a threat only when it is not recognized. CSPs can use the new highways of commerce by enriching and exposing what they own. Brand names and value, established over years, should be leveraged, before they become extinct. The personalized experience that is now offered to customers can be best enriched by harnessing the power of the Internet of Things. Thankfully it’s still all about building a better mousetrap, curating and monetising a better customer experience and establishing new and indirect revenue channels moving away from traditional B2C model to B2B2C model. While we have established that there is a lot of competition from unknown corners, the big question is: Is API Economy really disrupting the Telcos’ digital businesses or is it a new lifeline? Are Telcos moving fast enough so that they do not become the Kodaks or Nokias of yesterday?

Rishu Srivastava - Rishu works as a Business Unit Head at Torry Harris Business Solutions and handles the company’s key IT services accounts in the Telecommunications and Energy Management Sectors in the European region.

Value Creation in your Business through Digitization - Part 1

“Why should you own my data?” – The Question of Ownership and Trust in the Open Data Infrastructure 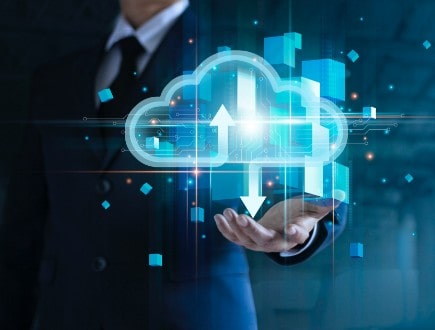 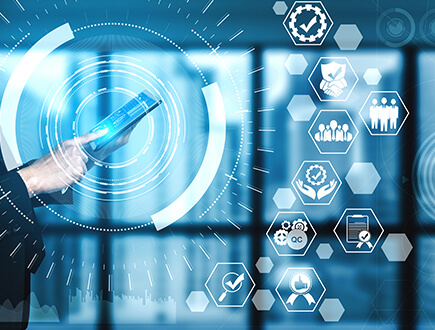 Whitepaper - Why Governance is the key to ROI in Digital Transformation
It turns out that a major common contributor of almost all transformation flops is poor governance. Digital transformation involves every aspect of an organization and everyone in it. Structured governance is essential to ensure that everyone takes the same approach to common goals, in a coordinated, timely way. 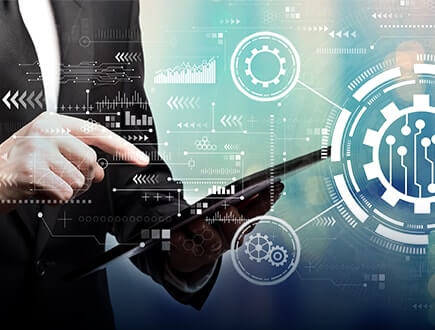 Whitepaper - 7 Steps to Successful RPA Implementation
Intelligent Automation is boosted by the growing demand to digitize and automate business processes at a time when the Covid-19 pandemic requires rapid workplace transformation.
View All 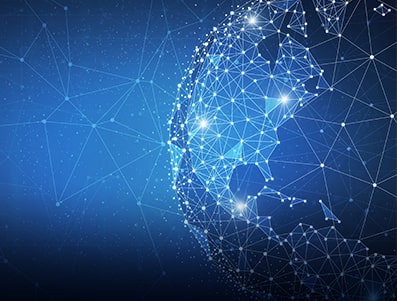 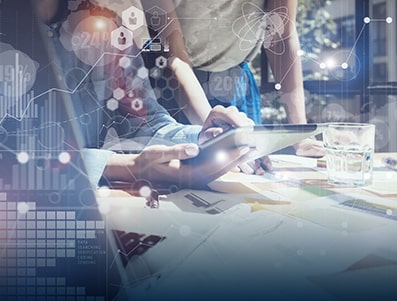 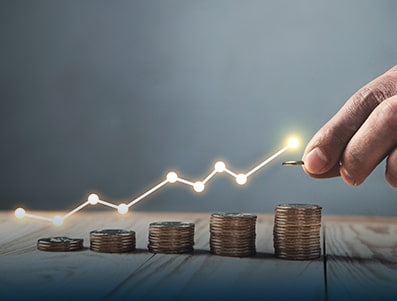 November 29, 2019
Identify New Revenue Opportunities in the Open-Banking Ecosystem
IDC finds that European banks are seeking opportunities for data monetization, but only 20% are able to generate revenue from their data. Commercializing open APIs to build a banking ecosystem is still a challenge for many banks. Read this ‘IDC Technology Spotlight’ report to get the “how-to” of building a broader open-banking ecosystem.
View All 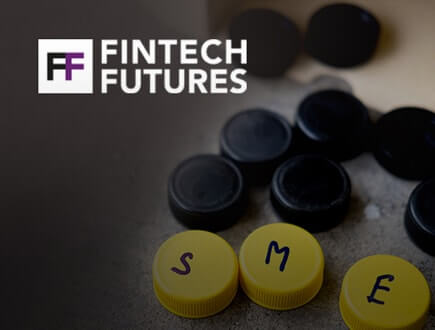 On-demand webinar
Empowering your SME customers for the new DIGITAL normal: role of APIs and Microservices in the current climate
SMEs in particular, hard hit by physical constraints, acutely need to be digitally connected and empowered towards identifying sales and service opportunities. 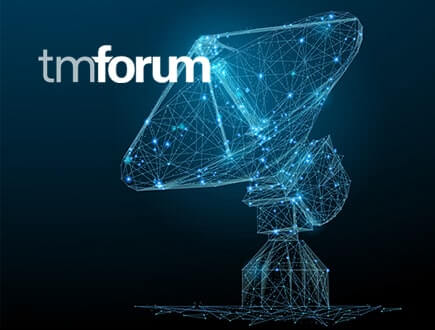 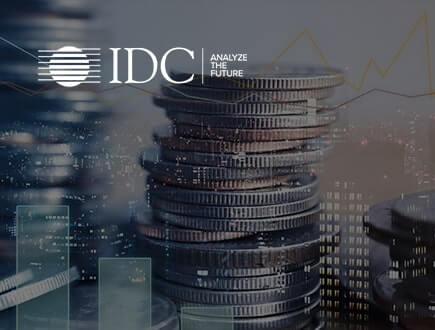