Jugaad is not Design Thinking!

Out of the 8 or 10 Jugaad solutions (simple work-arounds) I’ve seen in my immediate environment, I can vouch to have “actively contributed” to atleast one or two such unconventional fixes. Some of the bizarre but fit-for-purpose, creative (!) work-arounds include: 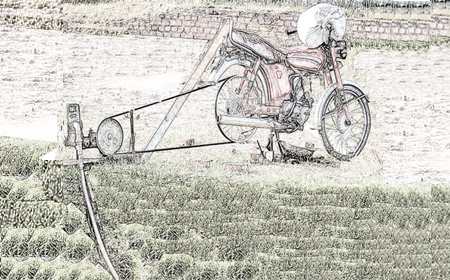 The “Goal” of the mission, played a key role in helping decide what “trade-offs” could be made in order to achieve success.

Value Creation in your Business through Digitization - Part 1